What are AWS-managed Prefix Lists and How do you Use Them? 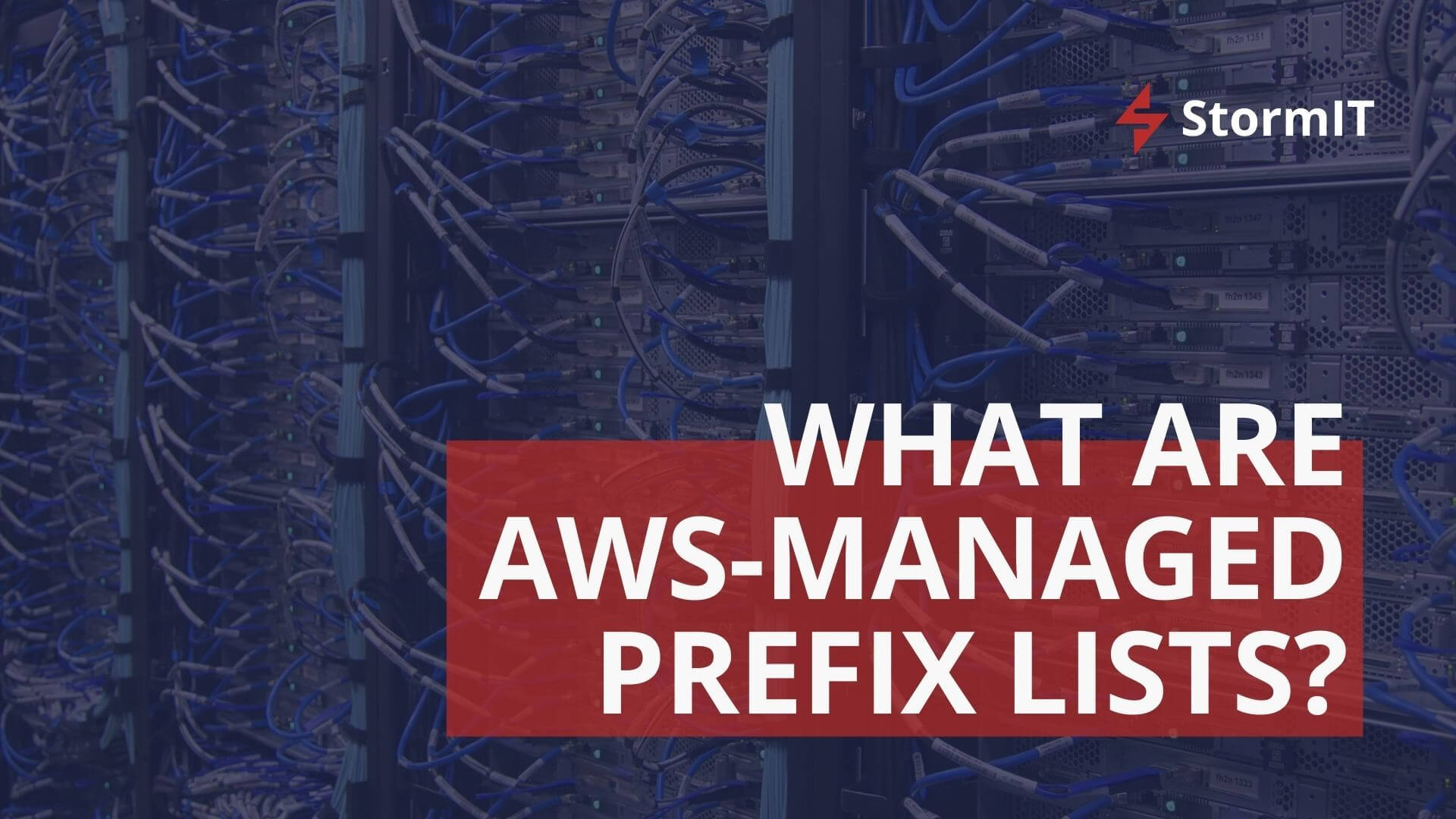 In this blog post, we'll learn what managed prefix lists are, how they can help protect your AWS infrastructure, and how they work with CloudFront, Application Load Balancers, and Auto-Scaling groups of Amazon EC2 instances.

If you want to know more or watch how to implement CloudFront managed prefix list to VPC security group. Watch the video below.

AWS-managed prefix lists are created and maintained by AWS and are available to anyone with an AWS account. A prefix list is a collection of one or more IP CIDR blocks used to simplify the configuration and management of security groups and routing tables.

You can simply find them in AWS Management Console, under VPC, Managed prefix lists. 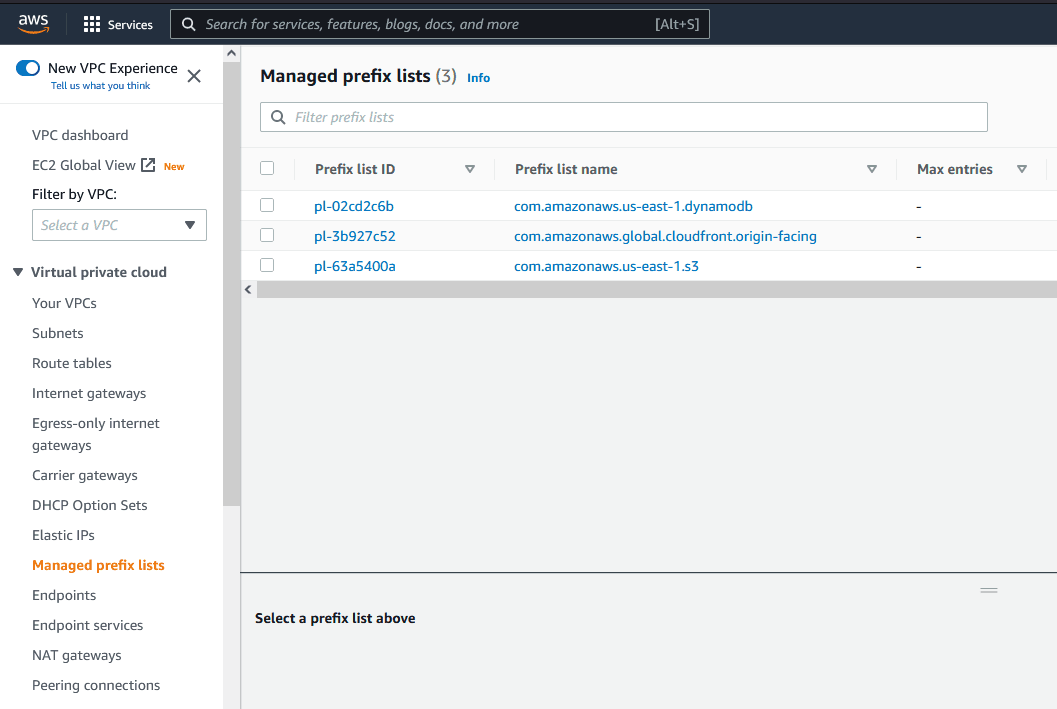 AWS-managed lists include updated IP addresses of AWS services which you can add to security groups or route tables to better manage what service or who can reach your VPC.

You can use the AWS-managed prefix list for Amazon CloudFront. AWS keeps the managed prefix list up-to-date with the IP addresses of CloudFront’s edge servers, so you no longer have to maintain a prefix list yourself with, for example, this solution: Automatically update your security groups by using AWS Lambda.

Until recently, when using a load balancer or similar endpoint as the origin for a CloudFront distribution, you had to allow incoming HTTPS/HTTP traffic from anywhere (0.0.0.0/0). So your ALBs and EC2 instances behind it were accessible for anybody and this could be abused via a DDoS attack. 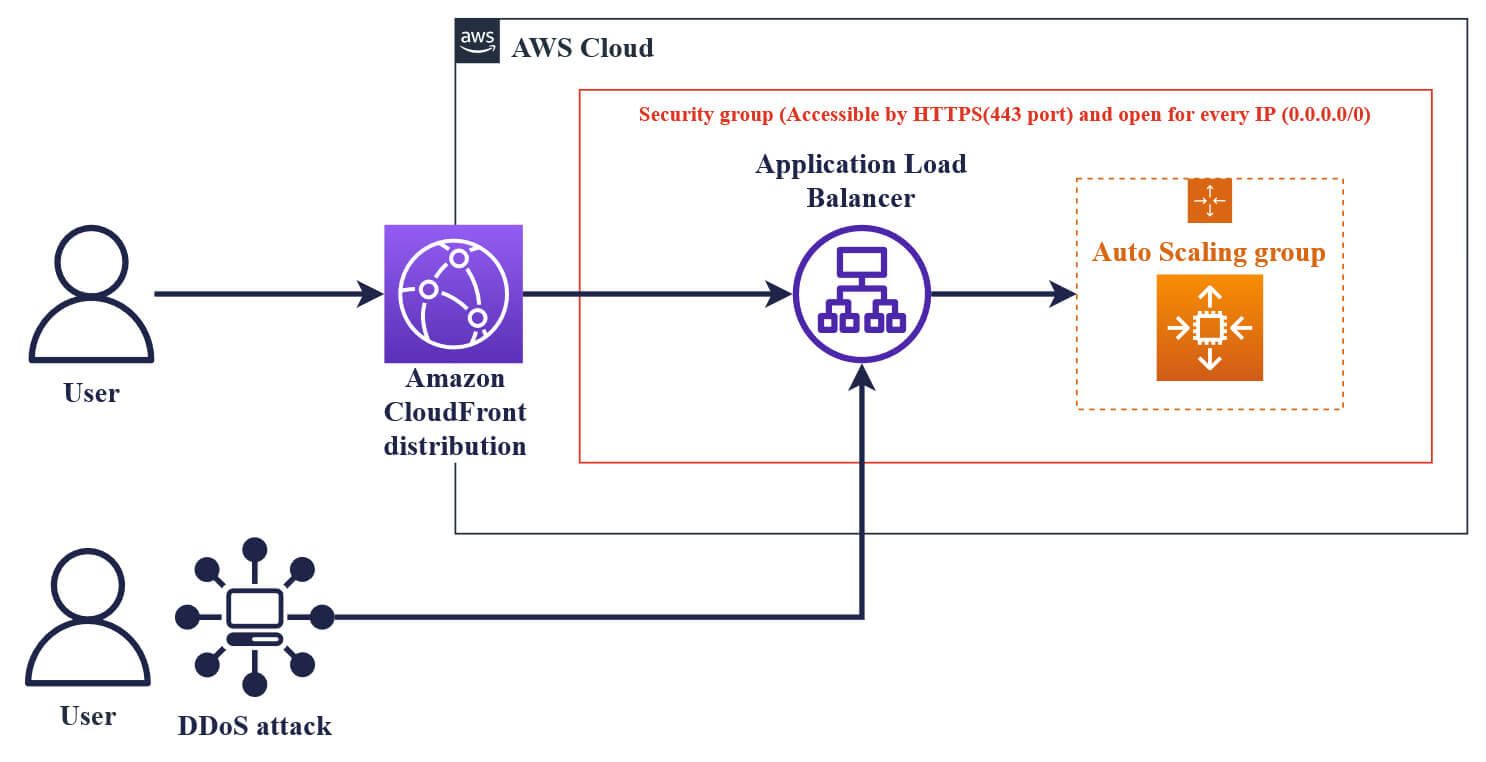 This AWS architecture with EC2 instances, ALB and CloudFront is widely used for dynamic content, if you want to know more about it, try reading our blog post: Creating a CloudFront Distribution for Amazon EC2 and ALB

Now, you can use the AWS-managed prefix list for CloudFront in the inbound rules of your VPC security group, allowing only CloudFront IP addresses to access your EC2 instances. Your infrastructure will then only be accessible through CloudFront distribution. 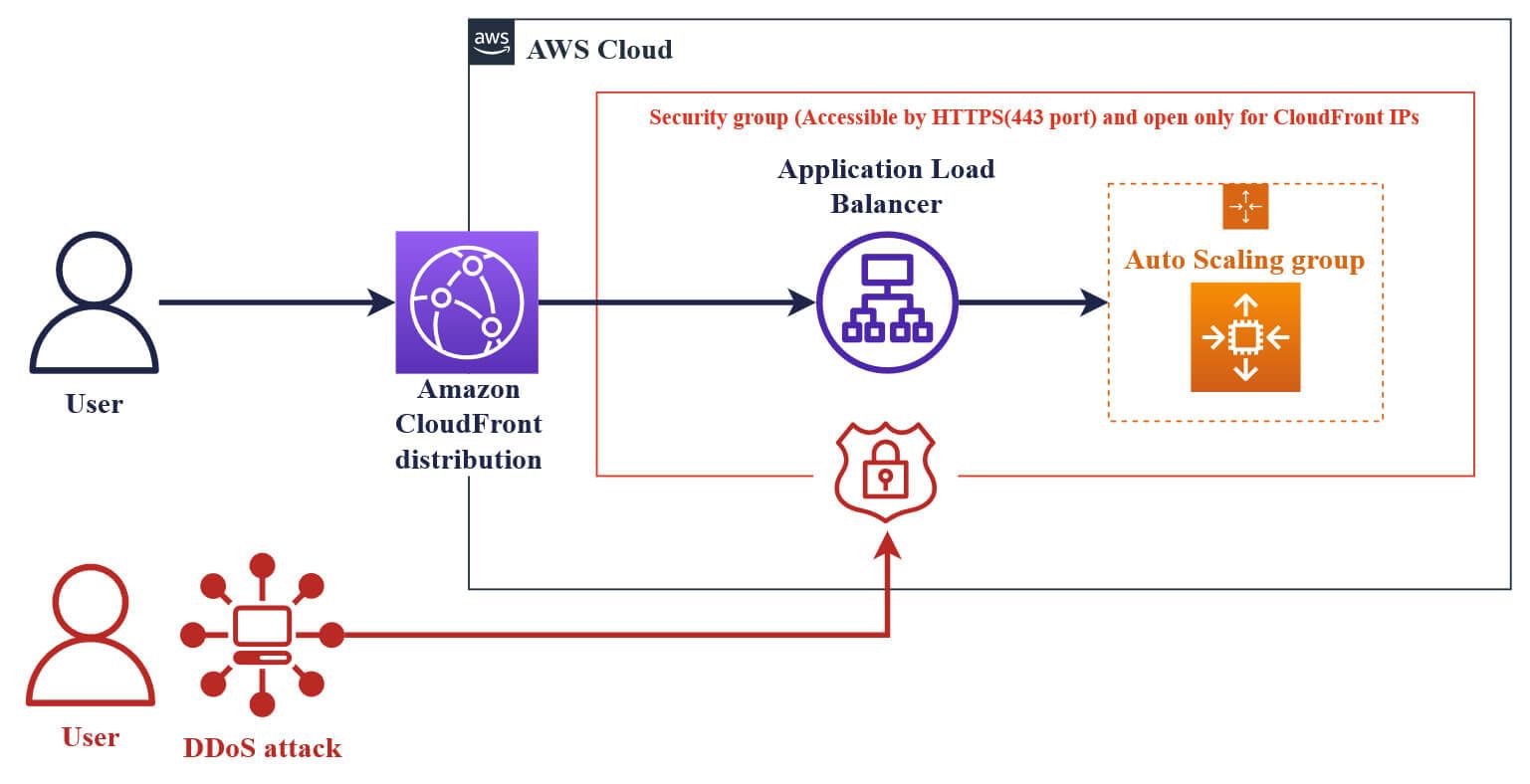 The Amazon CloudFront-managed prefix list weight is unique in how it affects Amazon VPC quotas:

For example, you can create a security group rule that allows inbound HTTPS access only from the CloudFront-managed prefix list. If you remove all other inbound rules from the security group, you prevent any non-CloudFront traffic from reaching the instance. 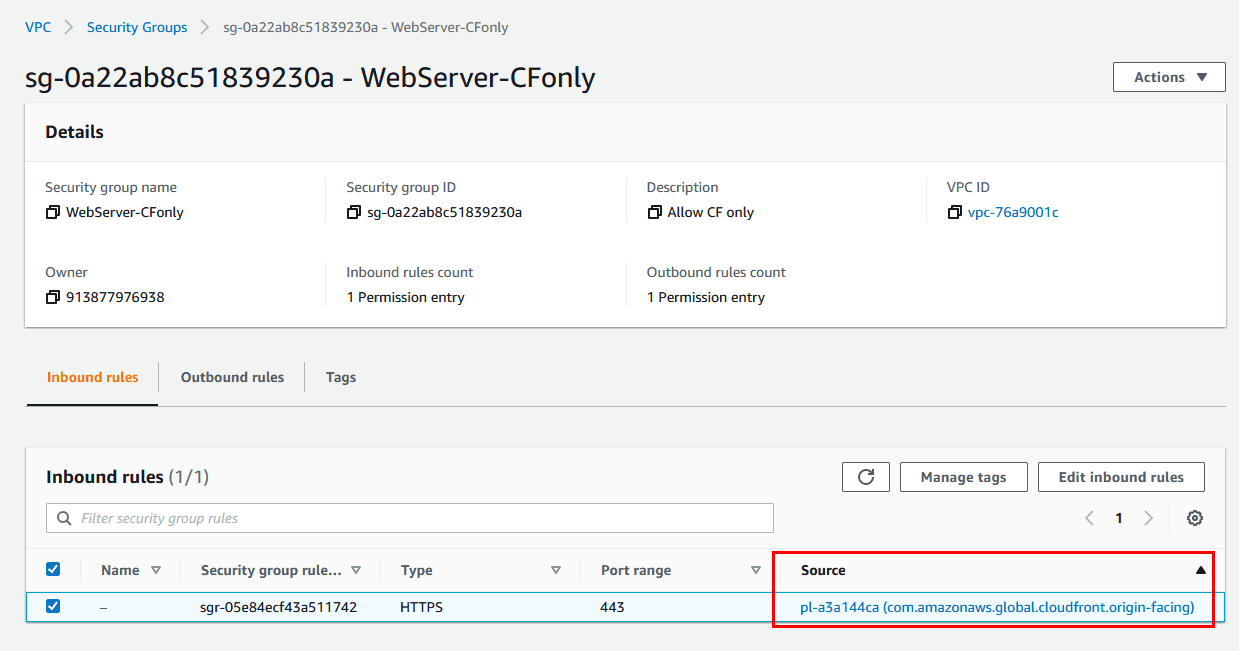 If you need to find the Prefix list ID of a region-specific CloudFront-managed prefix list, try looking into the VPC Console and choosing the desired region.

An AWS-managed prefix list, especially for CloudFront, simplifies security in your infrastructure. We believe that this function is useful for a lot of current AWS customers and our certified AWS Solution Architects can help you set it up.

What is a Web Application Firewall (WAF) and Why Use it?

What is the difference between a firewall and a web application firewall (WAF) and what are the benefits of WAF. Learn more...

Our team of certified Amazon Web Services consultants is ready to handle your next cloud project. Get in touch today to speak with a cloud expert and discuss how we can help.